If any objection is found on this answer, then the final answer will be released and the result will also be declared on the basis of final answer key. Although the date of declaration of the result is 7 February 2020, the result can be released at any time after the final answer is released. If you have given this exam then you are constantly advised to keep an eye on the official website of UP DLED.
The UPtate exam was conducted on 8 January 2020. Earlier this examination was to be held on 22 December but due to internet shutdown in many districts of Uttar Pradesh, many of these candidates were unable to download their admit card. Hence the exam had to be rescheduled. Please tell that this time this exam has been held late. 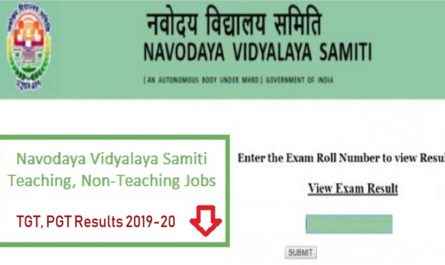 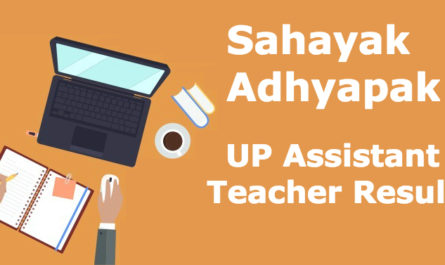 UP Assistant Teacher Result Out for 69000 Posts, Check Now 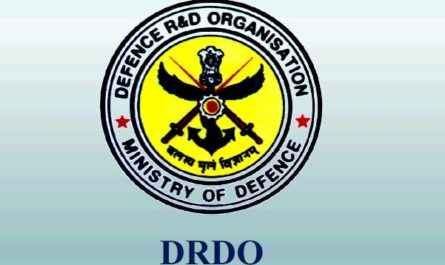