CS Foundation Result Dec 2019: The results of the Foundations Examination of Company Secretary have been released by ICSI. You can give this result by going to the official website or the result can be seen by clicking on the direct link below …..

The Institute of Company Secretaries of India i.e. ICSI has released the result of CS Foundation Examination. This examination was conducted in December 2019. Applicants will need roll number and 17 digit registration number to see the result.

The ICSI CS Foundation 2019 exam was conducted on 28–29 December 2019. With the result, a breakup of the subject wise marks of the students has also been released. Marks statement has also been released with the result, which students can download according to their convenience. No student will be sent hard copy of result and marks. These have to be downloaded from the official website itself.

With the result, the list of students topping the exam has also been released. Manya Srivastava has got the first rank. After this, Ruchi Rakesh Aggarwal is in second place, while Shruti Nagar is in third place. Along with his name, his roll numbers have also been released. 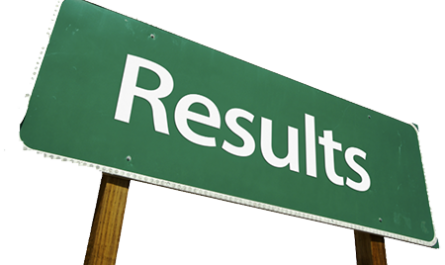 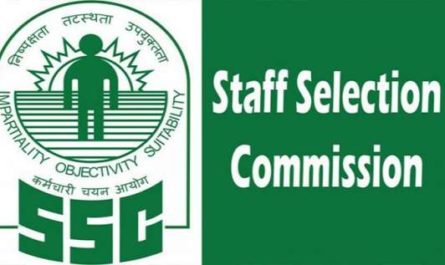 SSC postponed the results of these exams due to COVID-19